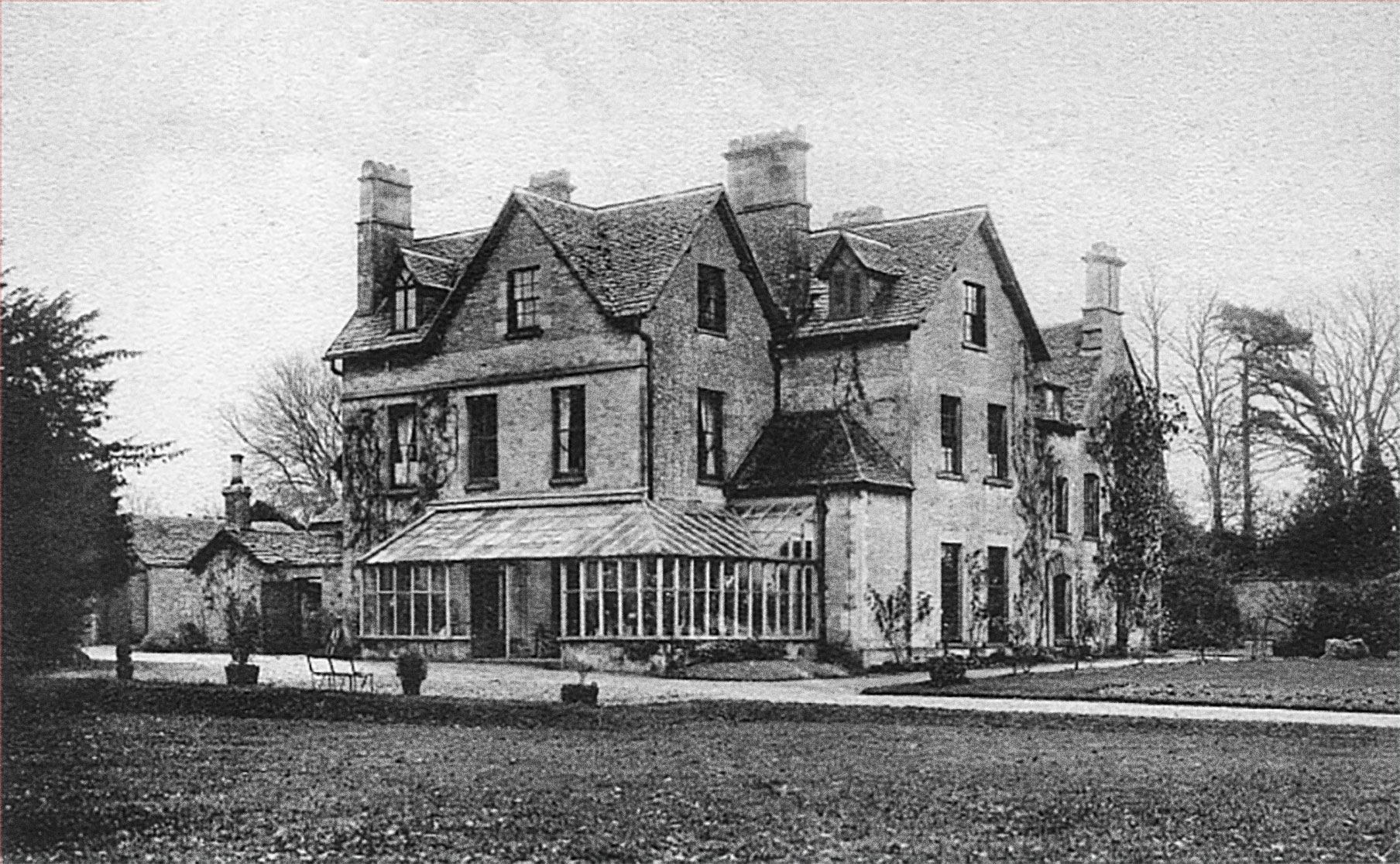 The property is early eighteenth century with later alterations and additions. Originally the rectory to All Saints’ Church and designed with a large number of bedrooms to accommodate the rector’s 14 children.

Previous occupants, who lived here when it was called Crudwell Court, include in 1933 Colonel Rex Osbourne, whose daughter, June, married Randolph Churchill, son of Sir Winston Churchill. Then in 1959 Mr and Mrs R.S. Gilbey, a scion of the gin family, who ran a famous pedigree Guernsey herd. The initials R.G. can still be seen outside on the left of the front door.

Within the grounds is a Grade II listed dovecote, dating from the late thirteenth century. The Nonarum Inquisitions of 1341 mention a dovecote attached to Crudwell Rectory, which belonged to Malmesbury Abbey. The dovecote was probably built by William of Colerne, appointed abbot in 1260 and responsible for the rebuilding of the church between 1260 and 1288.