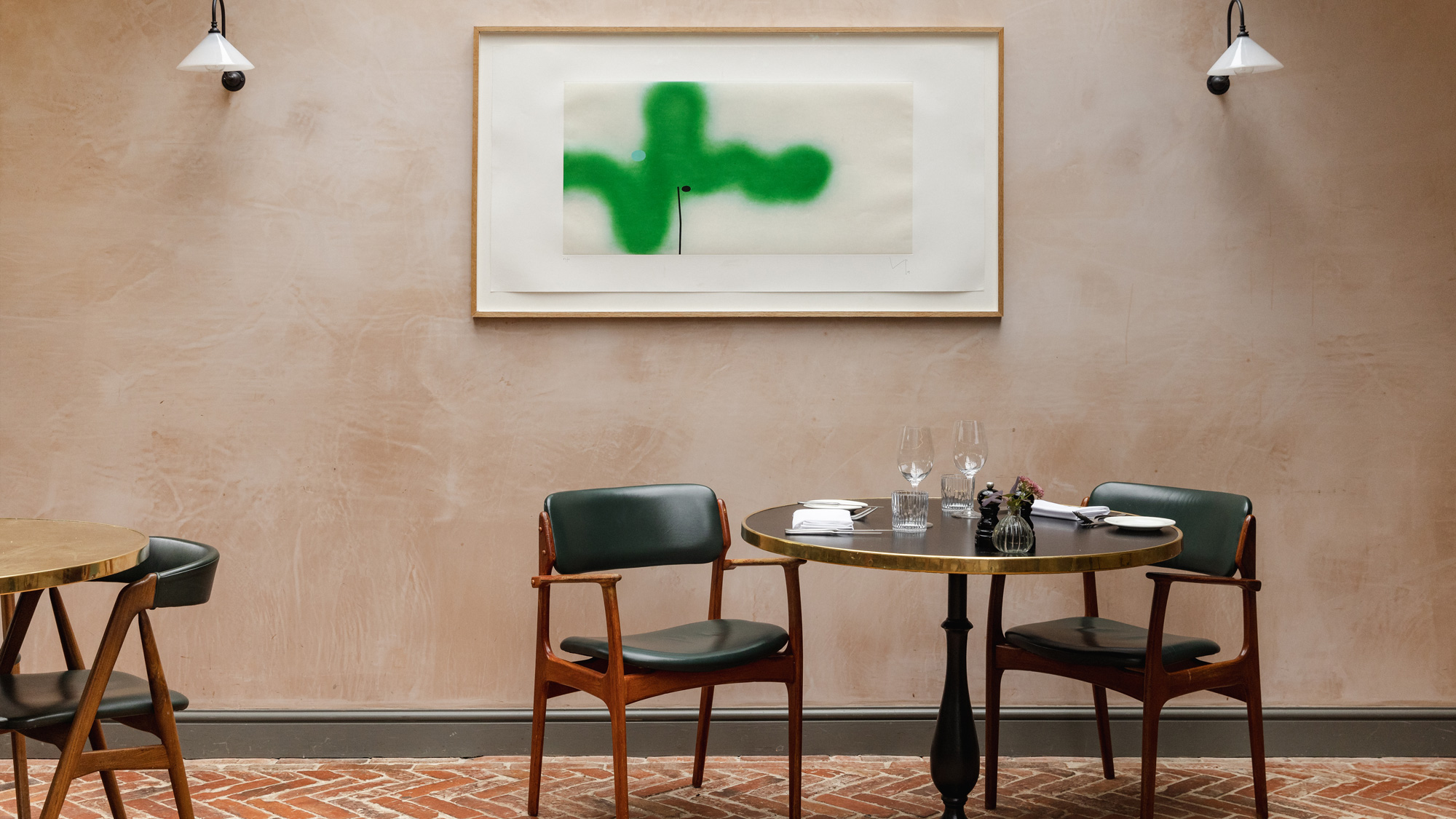 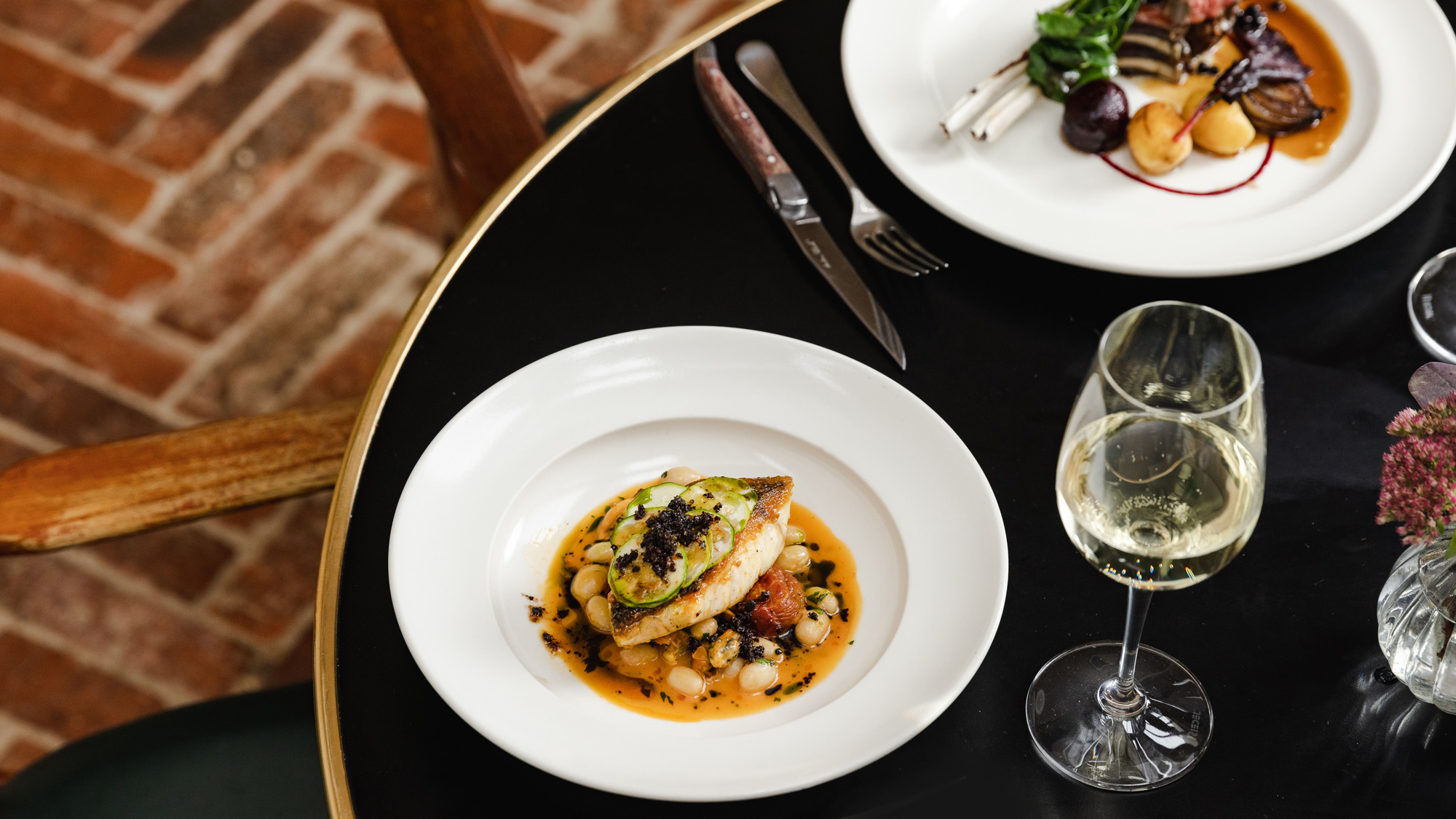 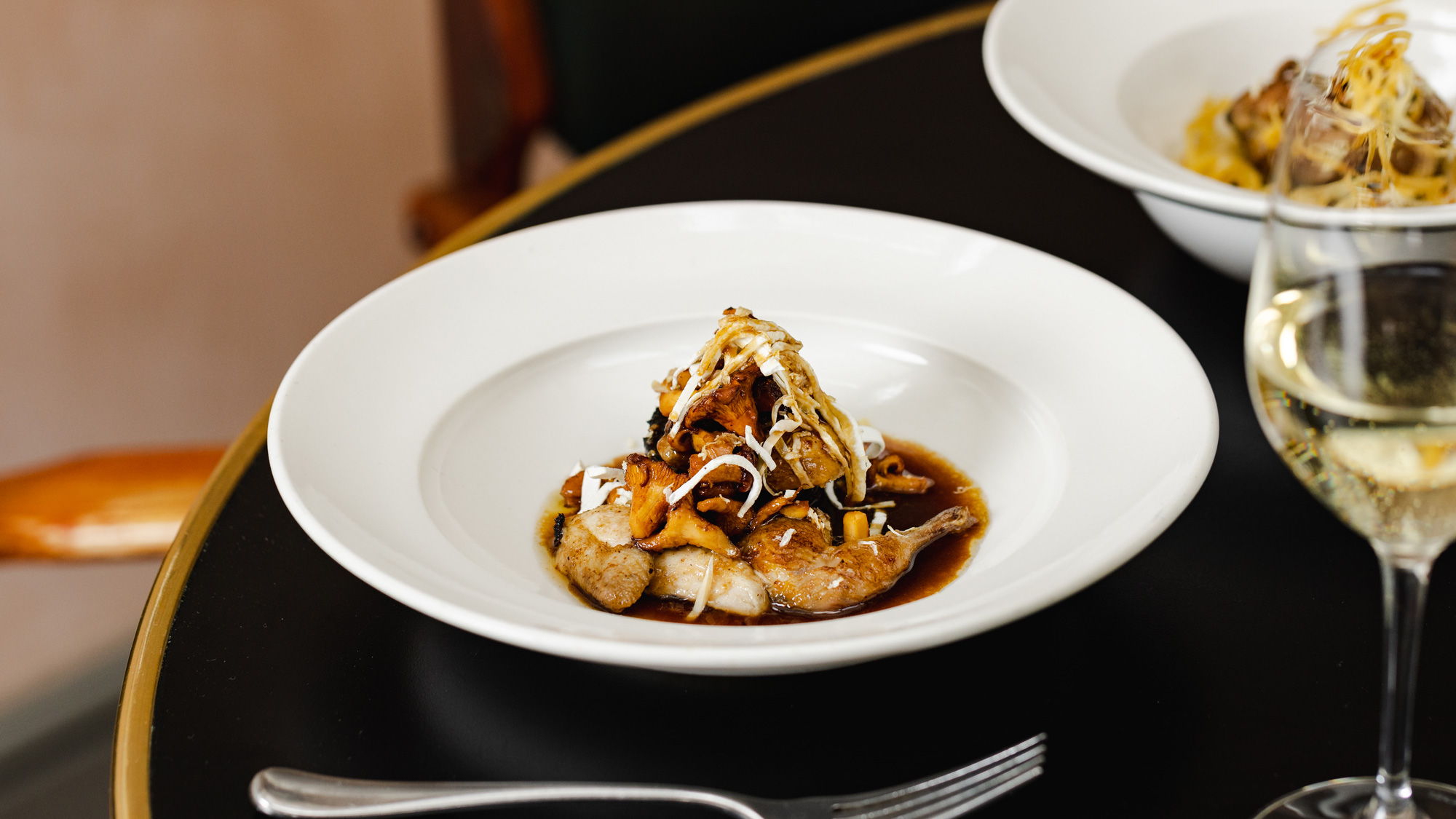 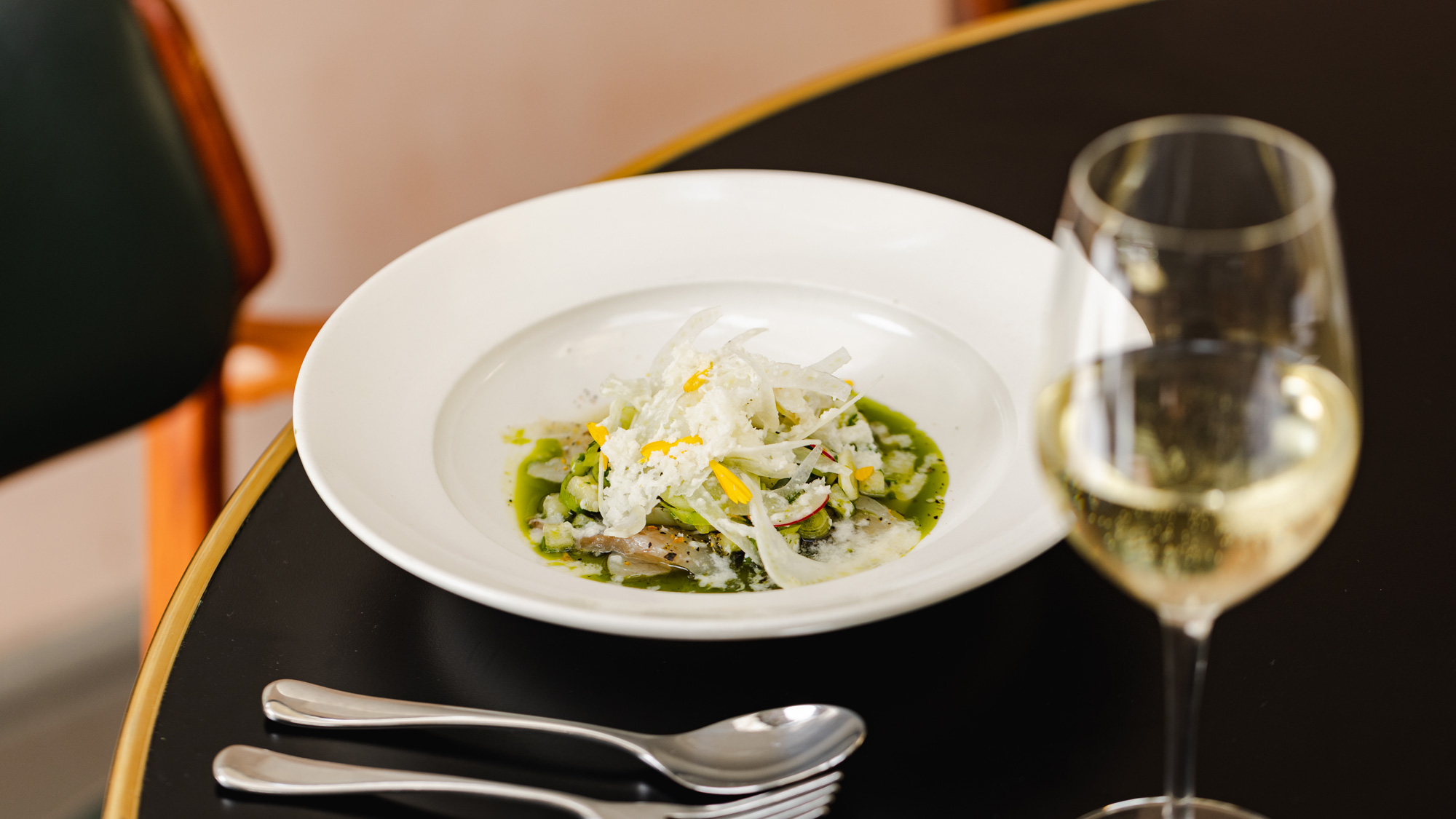 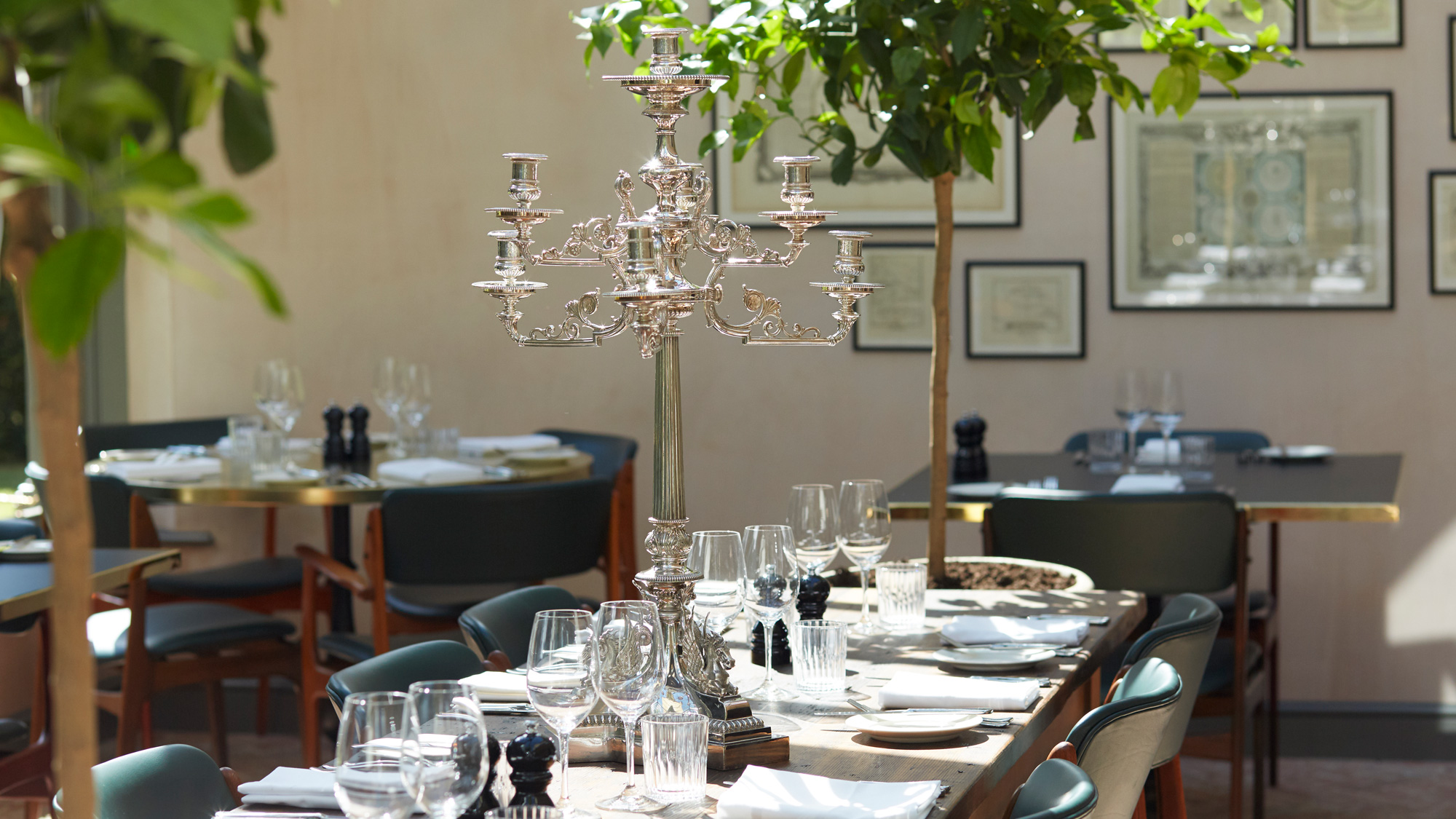 Classic food with a contemporary edge presented and served in the elegant dining room and striking glasshouse. Jackets are definitely not required; make yourselves at home. We offer a separate lunch menu Monday to Saturday and our a la carte dinner throughout the week. 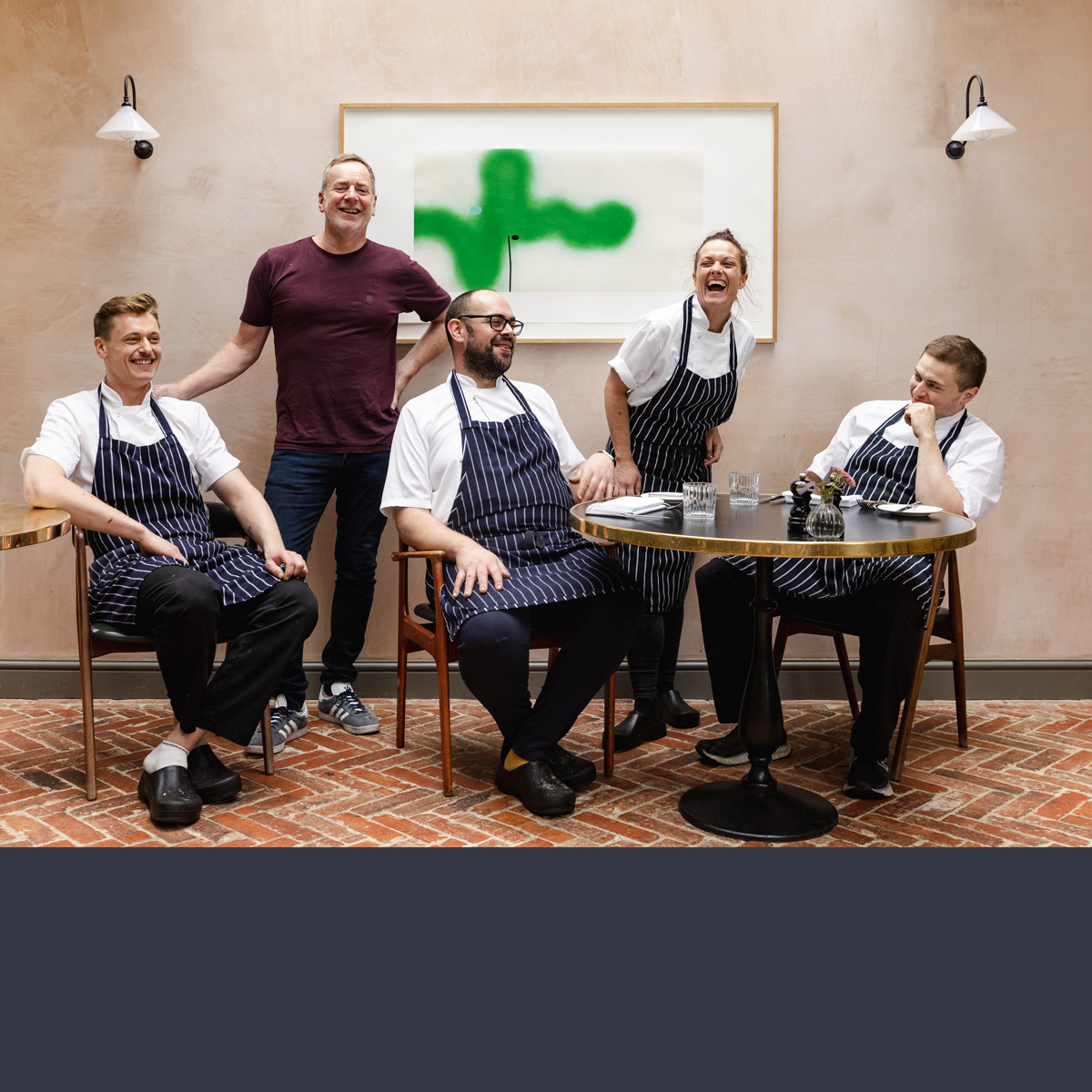 We have embarked on an exciting new culinary chapter with the appointment of award-winning chef Rob Weston to preside over the kitchen stoves. Having spent the last twelve years at the helm of Michelin-starred La Trompette in Chiswick, Rob joins with a fantastic team alongside him, together to oversee and elevate the complete food offering at the hotel.

Rob’s CV makes for an impressive read, running the kitchen at Harvey’s for Marco Pierre White, working at Guy Savoy in Paris and as head chef at Le Gavroche. He spent over 10 years as Phil Howard’s right arm at The Square before joining La Trompette in 2010.

Tarryn Bingle has worked alongside Rob for 9 years and joins as Head Chef of The Rectory. 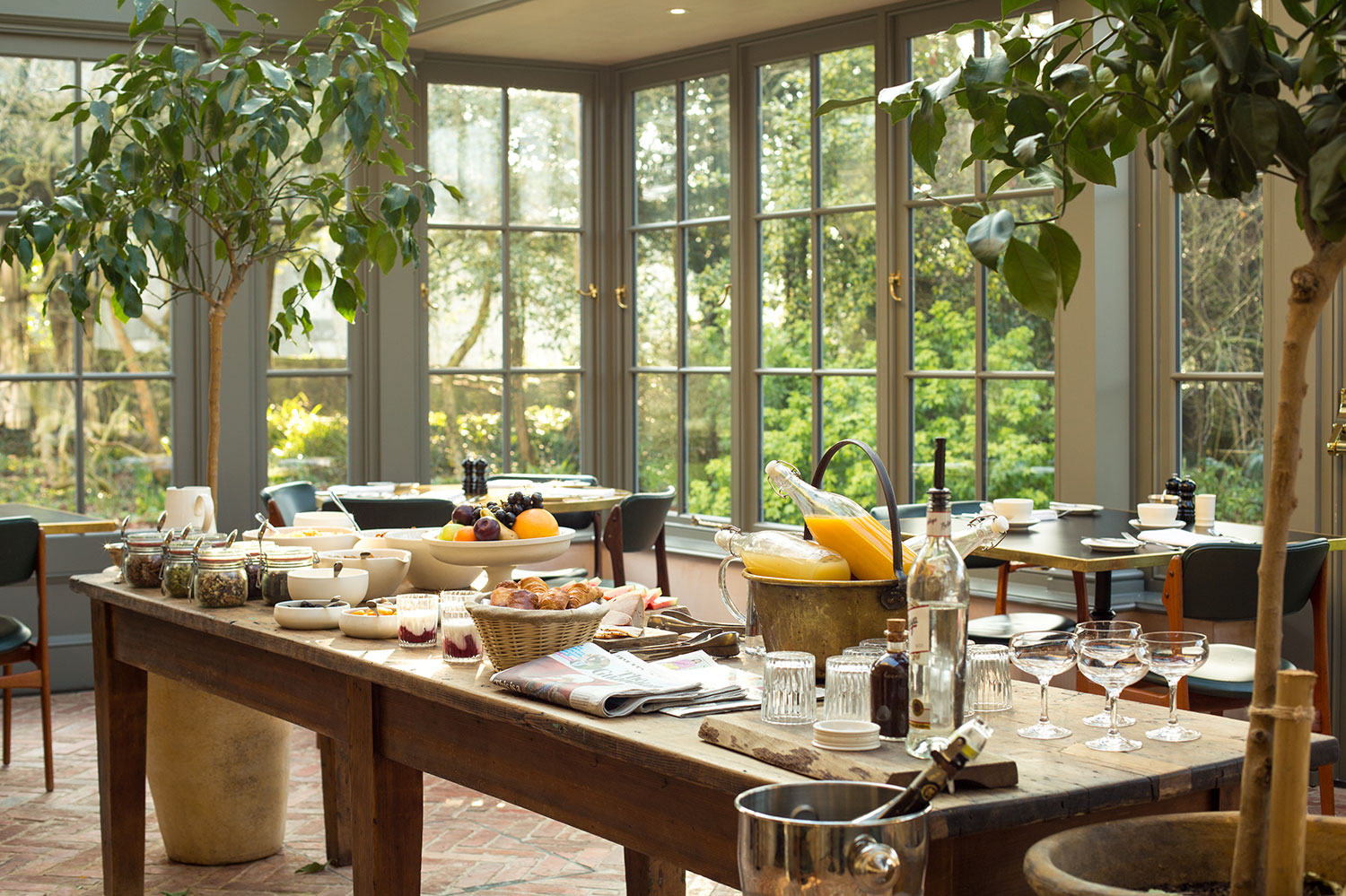 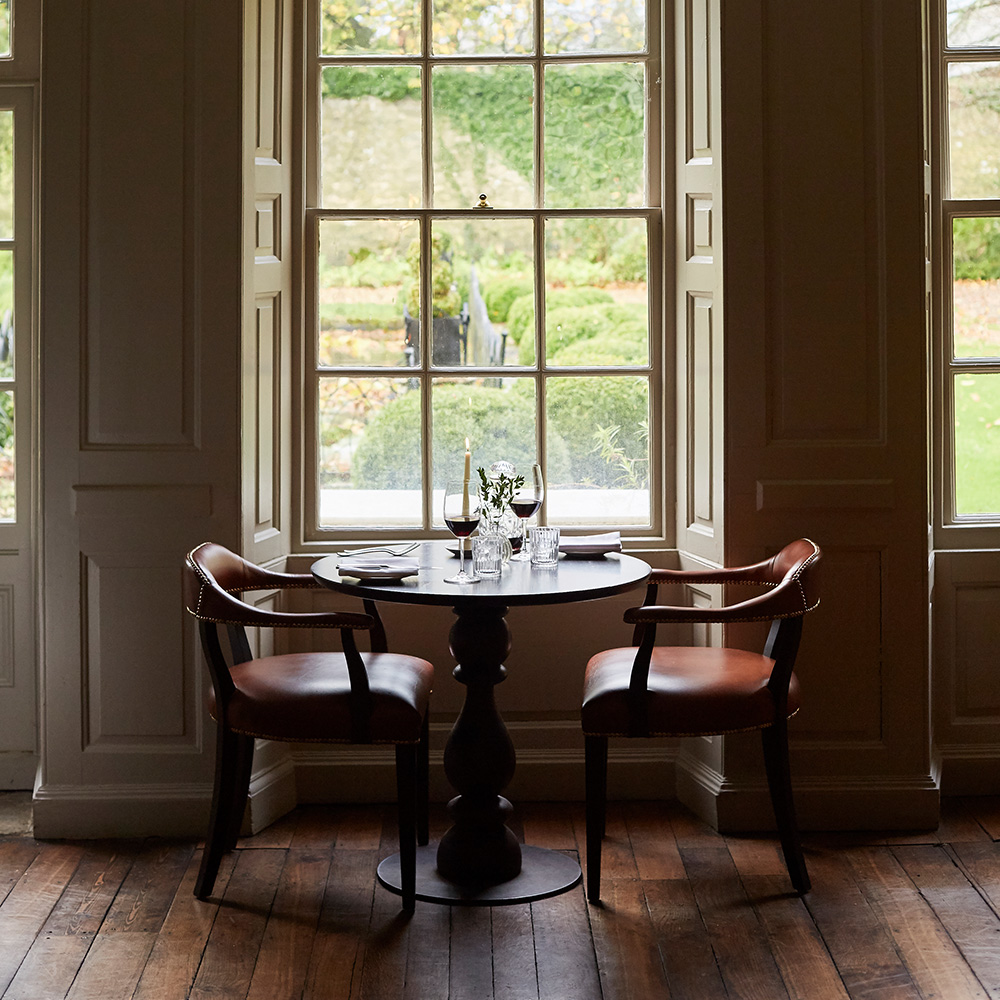 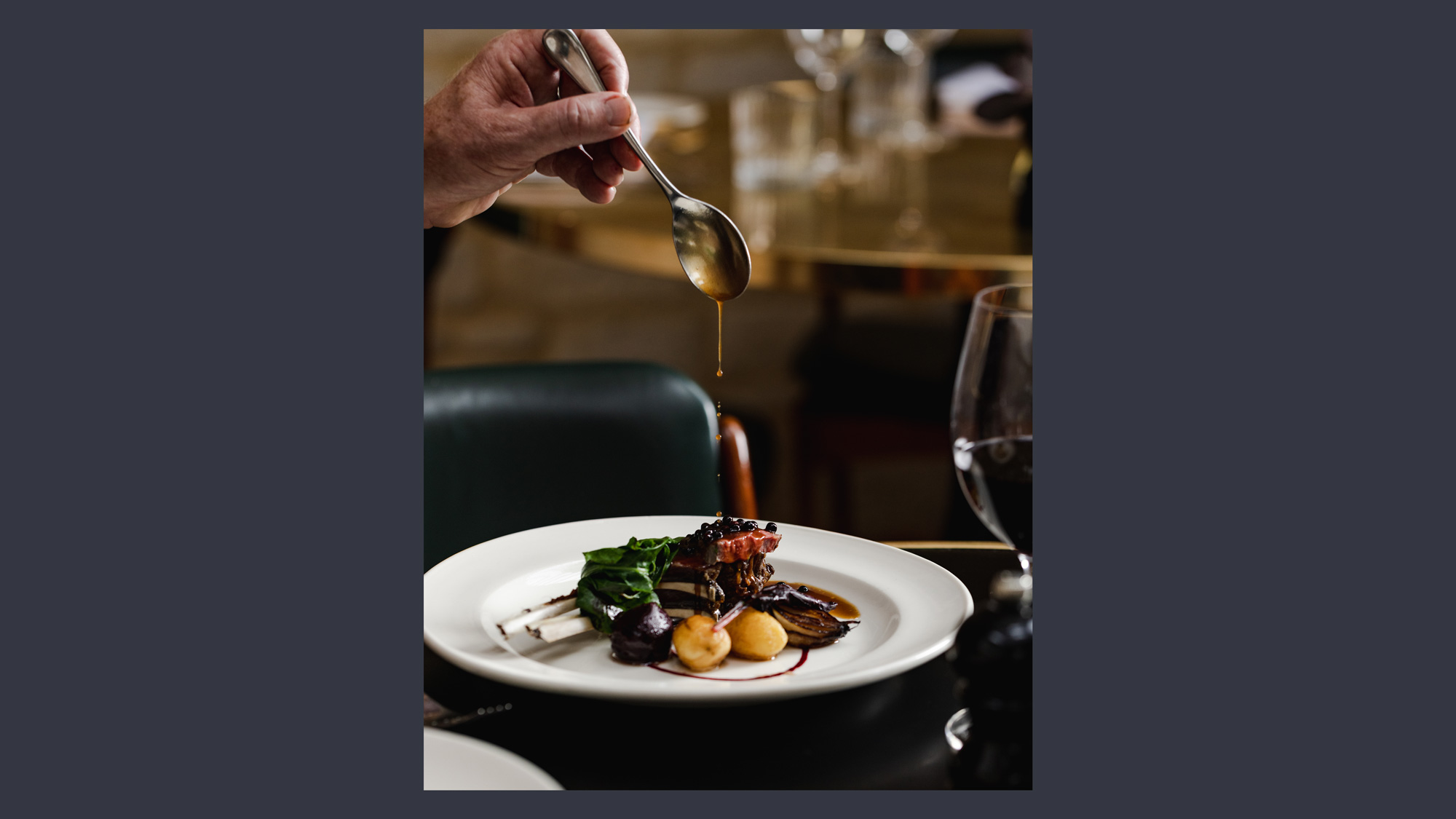 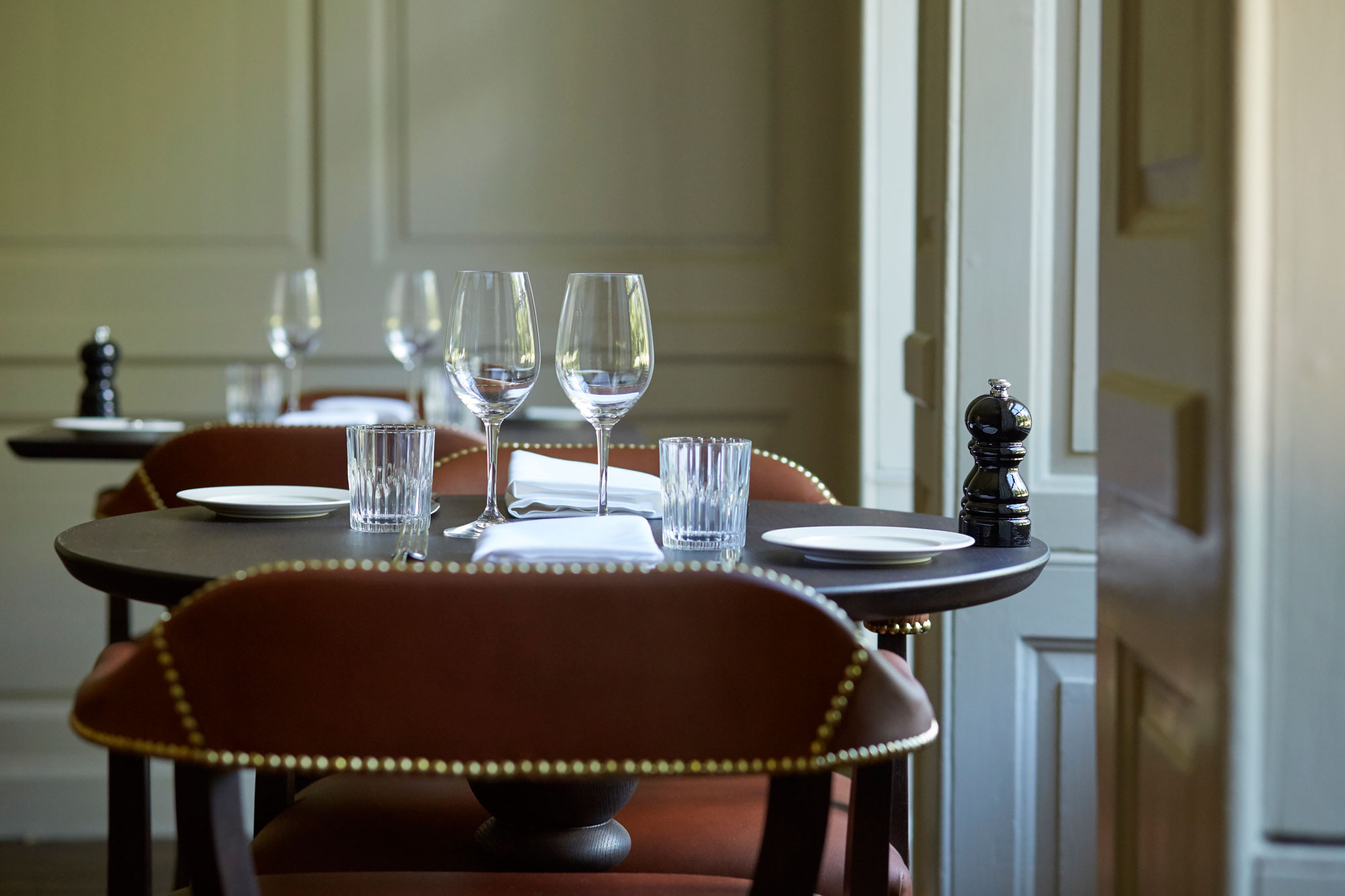 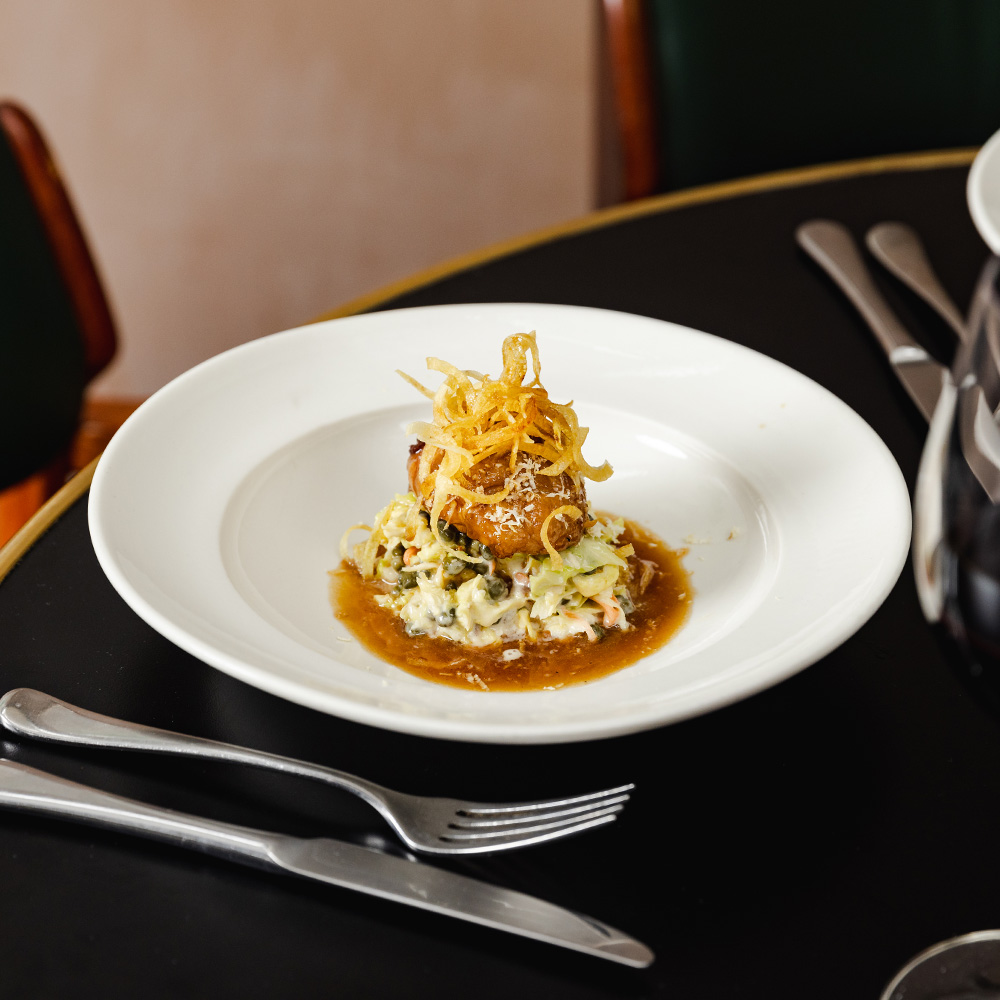 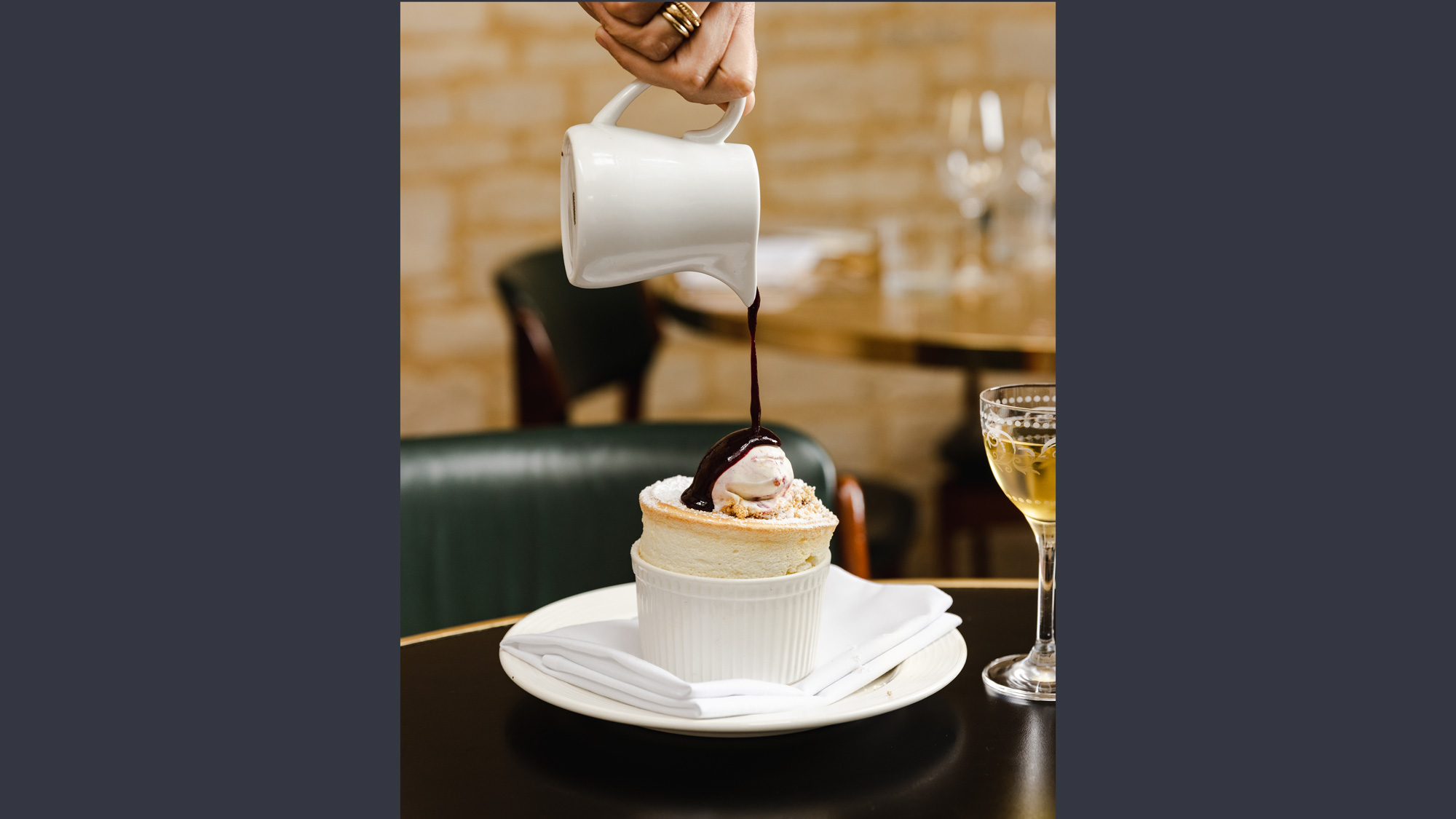